In Al Otro Lado, Inc. v. Wolf, (Dist. Court, SD California (2020)), Plaintiff moved to force production of the litigation hold. The Defendant objected on grounds that the document was privileged (among other things).

The facts leading to the motion focused primarily on one employee. The night before his deposition (where he was also to act as a 30(b)(6) witness) counsel for the Defendant informed Plaintiff’s counsel that certain handwritten notes created by the employee had been destroyed.

The employee was given a hold notice about a year after the litigation started. Notes were destroyed before and after the hold was received. The Defendant claimed the notes were nothing more than shorthand that would not be useful in the litigation. The Court noted that without the notes to support that claim, there was no way to know whether the notes would be useful or not.

The Court found that Plaintiff had made a sufficient preliminary showing of spoliation to overcome the attorney client privilege and therefore would require production of the hold document. She also noted that both the content and timing of the hold could then potentially be used to support willfulness in a spoliation motion.

While we don’t know all of the underlying circumstances of this particular case, some common missteps do lead to similar circumstances:

Document holds should be circulated broadly and early. They should also be updated as custodian interviews are completed. A key custodian wasn’t included on the hold until a year after the case was initiated. Depending on the circumstances not discussed this may be reasonable, but is likely to be questioned and without proper documentation may lead to adverse rulings.

Custodian interviews are such a basic, important step. Coming into a new client organization, even where a helpful contact is available, there is absolutely no way to know the lay of the land or what needs to be done without talking to custodians. The number of times a custodian has identified random sources of information, code words, or other key information during these interviews is countless. The number of times a custodian has identified the same information during deposition preparation (where interviews were not done previously) is also countless.

Hard copy matters! In this digital age where the largest volumes of evidence are electronic, we still can’t forget that sometimes people write things down. Ask if there is any paper. When the response is “no,” ask about any notebooks or handwritten notes.

Any aspect of discovery can be short changed or overlooked. Often this is because the broader focus on the forest is more immediately important than the documentation of the leaves. But it’s important to recognize that early documentation is key to supporting client interests, particularly when things go sideways.

We can’t say whether or not mistakes were made in the particular case identified above, but the facts are not dissimilar from those in which discovery details were not taken as seriously as they could have been. In the end, taking the time to dot the i’s and cross the t’s of discovery fundamentals is important, because when things go sideways, proper documentation can be the key to supporting your client.

Collect, Process, Analyze & Review emails with limited time and a tight budget. The legal team was able to complete the review in less than a month and find the necessary evidence to settle the matter within the revised budget – a fraction of the initial proposed cost.

Early Case Assessment (ECA) allows quick understanding of case issues, and identification of data for further review. This process has been effective because it not only saves time, but also saves clients ‘money. Discover this powerful, high-level overview of ESI workflow, with Ericka Reed, Client Services Manager.

Process data from 40+ custodians from a government entity with a limited budget. Provide outside counsel with review database for searching, review, and issue coding. Produce responsive data to the opposing side in the most cost-effective way.

Through this visual infographics, dive into a client case study. Discover how the Harbor team collected, processed, analyzed and reviewed 100,000 emails with limited time and a small budget, and provided the responsive data to the investigations team in a matter of two weeks. 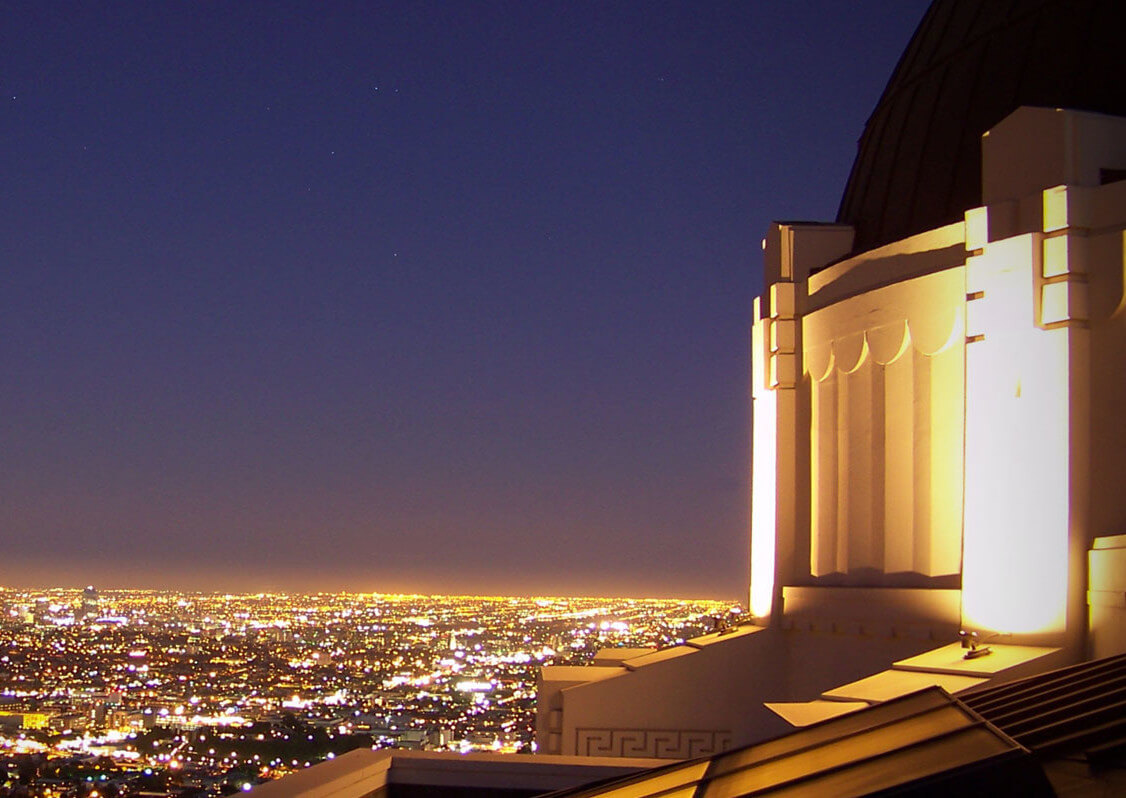 For corporations, law firms, or government entities looking to improve their discovery approaches, processes and methods… Harbor is the easiest eDiscovery company to work with. Our clients benefit from the right technology, deployed at the optimal stage, for the most cost-effective outcomes. Our reliable, service-centric team simply partners with you to provide smart solutions. Seasoned by decades of expertise, we understand the challenges, and know how to help our clients succeed.